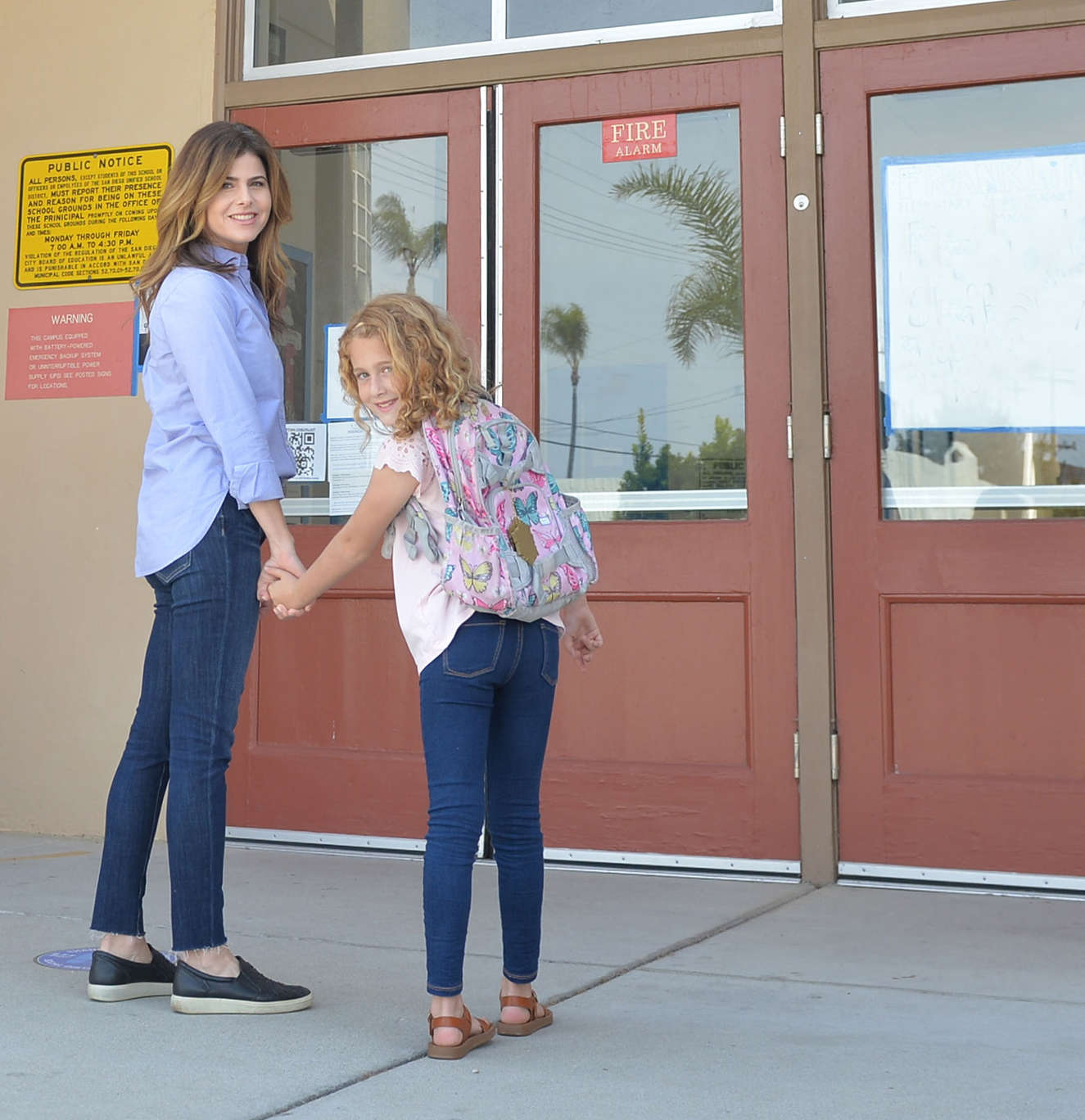 The SDEA is California’s second largest education union, representing over 7,000 pre-k through grade 12 educators in SDUSD. The highly regarded teachers’ union endorsement translates into yet another huge shot in the arm of momentum for the Hazan campaign, which has been pocketing endorsements at a fever pitch.

“We’re proud to stand with Shana Hazan in her race for School Board District B. San Diego needs proven leaders who know the classroom from the inside and understand the challenges of delivering safe and effective schools in a pandemic, and know what parents, educators, and students are going through, “ said SDEA President Kisha Borden. “Shana was born and raised here, attended our public schools, has a child in our public schools, and has been an advocate for our SDUSD families and students. The San Diego Education Association proudly endorsed Shana Hazan because her unmatched track record proves she will fight for our schools.”

“As a former teacher, I am humbled to have earned the trust and support of our district’s educators who continue to work tirelessly during incredibly challenging times to support their students,” said Hazan. “On the School Board, I will be a voice that teachers and school professionals can count on for straight talk and honesty and will work to build policies on the School Board that support educators while putting parents and families first by giving all our children more opportunities and tools to succeed.”