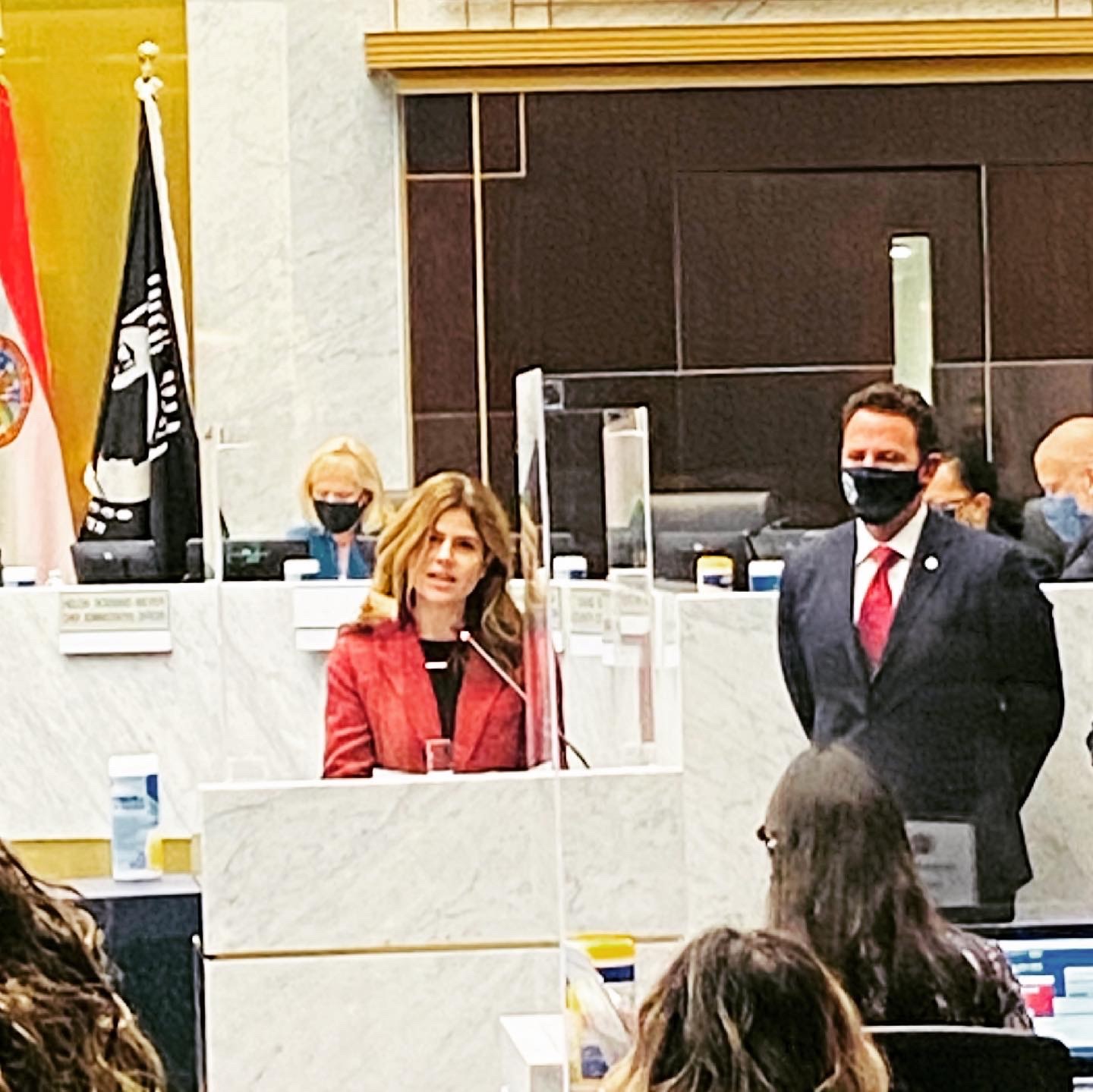 With Chair Fletcher’s endorsement, Hazan has secured the endorsements of federal, state, and local representatives within her District in a unanimous display of support

SAN DIEGO, CA — Today, Shana Hazan, former public school teacher, parent of an SDUSD student, and candidate for the San Diego Unified School District (SDUSD) Board of Education District B, announced, in a stunning display of strength and organization, the endorsement of San Diego County Board of Supervisors Chair Nathan Fletcher.

Fletcher, who formerly represented San Diego in the State Assembly, represents the County’s fourth supervisorial district and was unanimously elected Chair in 2021. As Supervisor, Fletcher has been committed to improving the lives of children and working families and prioritizing communities and populations that have been historically left behind. In the Assembly, Fletcher was the author of Chelsea’s Law, landmark legislation that strengthened penalties for violent crimes against children.

“I have seen the work that Shana Hazan has done for San Diego’s children and families firsthand through her work at Jewish Family Service and as Vice Chair of First 5 California,” said Chair Fletcher. “I know Shana will work collaboratively, strategically, and tirelessly to strengthen our public schools and improve outcomes for all students.”

With Fletcher’s endorsement, Hazan has secured the endorsements of federal, state, county, and city representatives within District B which includes the neighborhoods of Tierrasanta, Del Cerro, Kensington, and Serra Mesa.

“I’m honored to have the support and trust of Supervisor Fletcher and other respected and community-minded leaders who represent the neighborhoods of School District B. I am grateful for their belief in my vision for our schools and recognition of the strengths I bring as a former educator and experienced leader,” said Hazan. “On the School Board, I’ll continue to build thriving communities and stronger, more equitable schools to ensure every student can reach their full potential.”