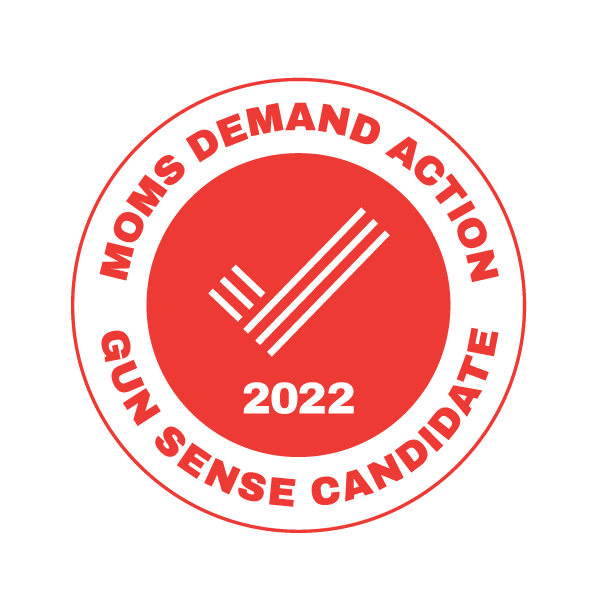 SD4GVP is a San Diego-based non-partisan organization aimed at reducing the number of gun deaths and injuries in San Diego County and ending gun violence in America through advocacy and education.

“On the School Board, I will work in partnership with local gun violence prevention and suicide prevention leaders to raise awareness among district families – using multiple communication channels – about gun violence restraining orders, the importance of safe storage of firearms, and community resources available to support students, parents, and district staff that are at risk,” said Hazan. “I will also ensure our schools use restorative practices that promote positive and inclusive campus climates, prevent gun violence, and curb the school to prison pipeline.”

Hazan, who serves as Vice Chair of the California Children & Families Commission (First 5 California) and is the only parent with a child in SDUSD schools in the District B race, placed first in the top-two primary election in June, defeating two opponents. Winning with more than 52% of the total vote, Hazan earned more votes in the primary than the combined total of her opponents. Hazan outraised her opponent by more than $80,000. She will go on to face Godwin Higa in the general election.

With More Than 60% of the Vote, Shana Hazan Declares Victory in Election for San Diego Unified School Board District B