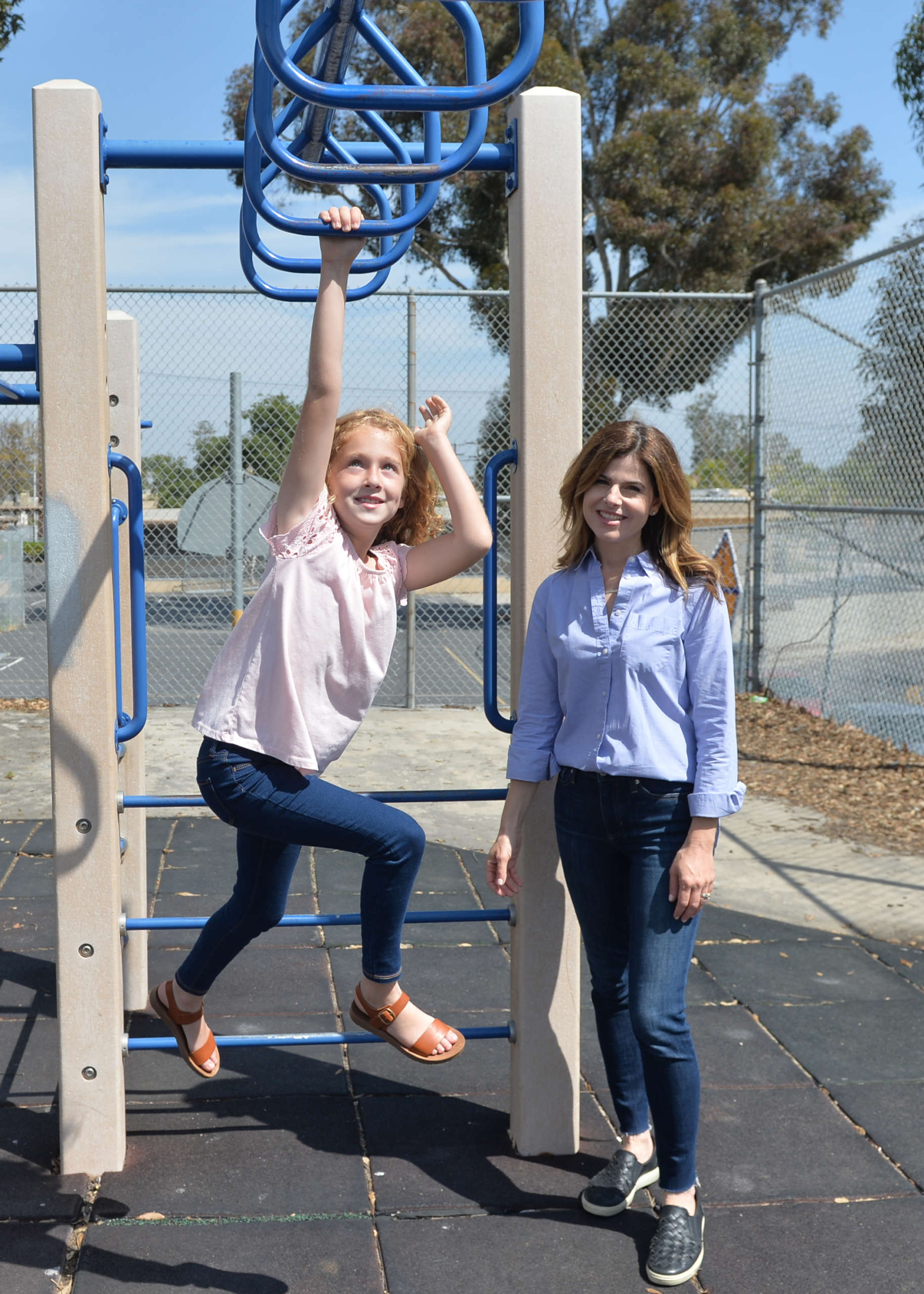 *This distinction is given to candidates committed to advocating for gun violence prevention and governing with gun safety in mind, if elected

Email info@shanaforschoolboard.com to add your name to Shana’s list of endorsers!